In this proposal, the entire GPS baseband functionality is realized using a combination of custom designed logic functionality GPS Engine (ASIC portion) and the on chip RISCV microprocessor to provide the complete position fix starting from the digitized IF input bits. The signal processing operations in the baseband comprise of dispreading and data demodulation performed on six identical channels followed by psuedo range, and position fix computation. The major part of the signal processing operations for the six channels are carried out in the GPS Engine and the low frequency control tasks and position fix computation tasks are carried out in the RISCV processor. 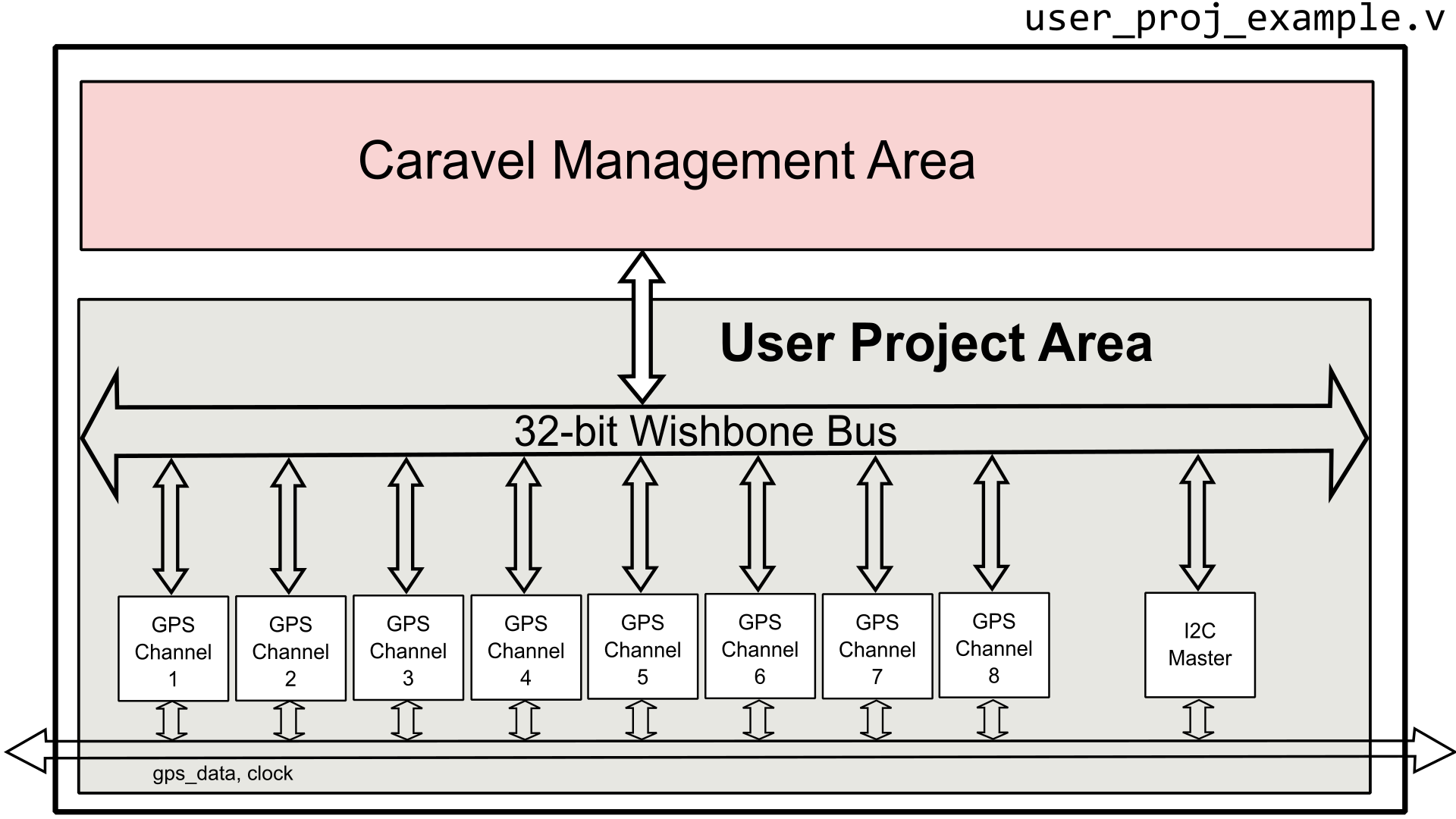 The Caravel user_proj_example.v has eight instanciation of GPS channel and a I2C Master . Each GPS Channel has (i) Gold Code generators with the Prompt(P) , Early(E) and Late (L) versions with the latter two being used for the DLL (ii) Number Controlled Oscillators (NCOs) for code clocks for code tracking as well as carrier sine and cosine generation for digital downconversion and carrier tracking (iii) multiple integrate dump filters (accumulators) to perform the correlation operations. and the I2C Master is used to configure the GPS RF Front End chipset . 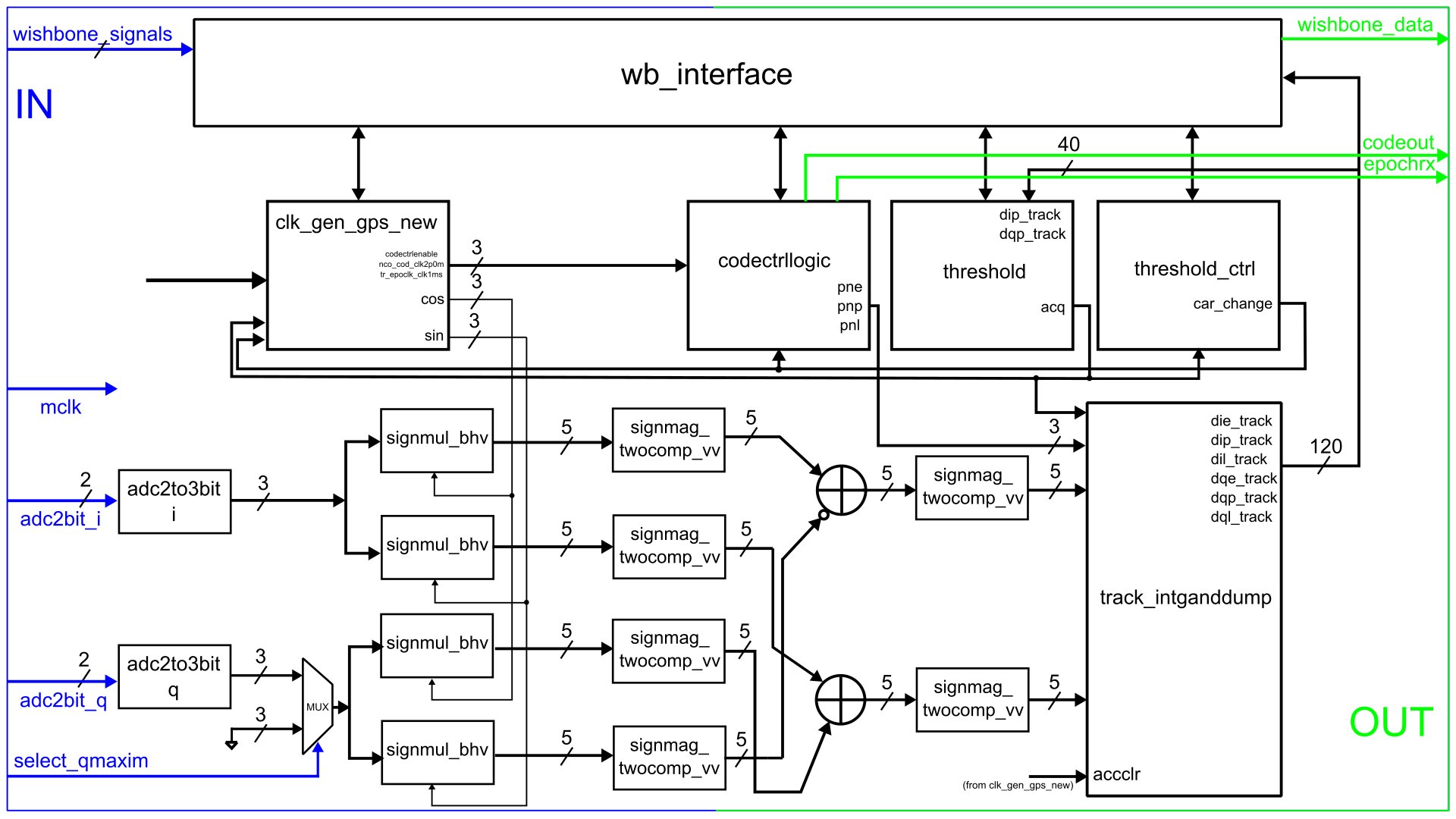 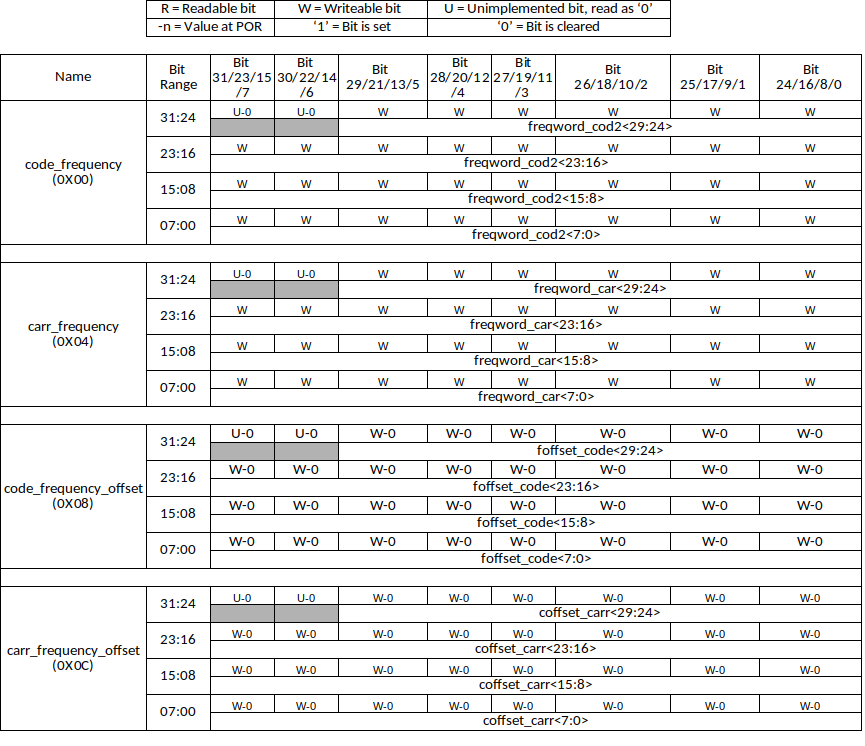 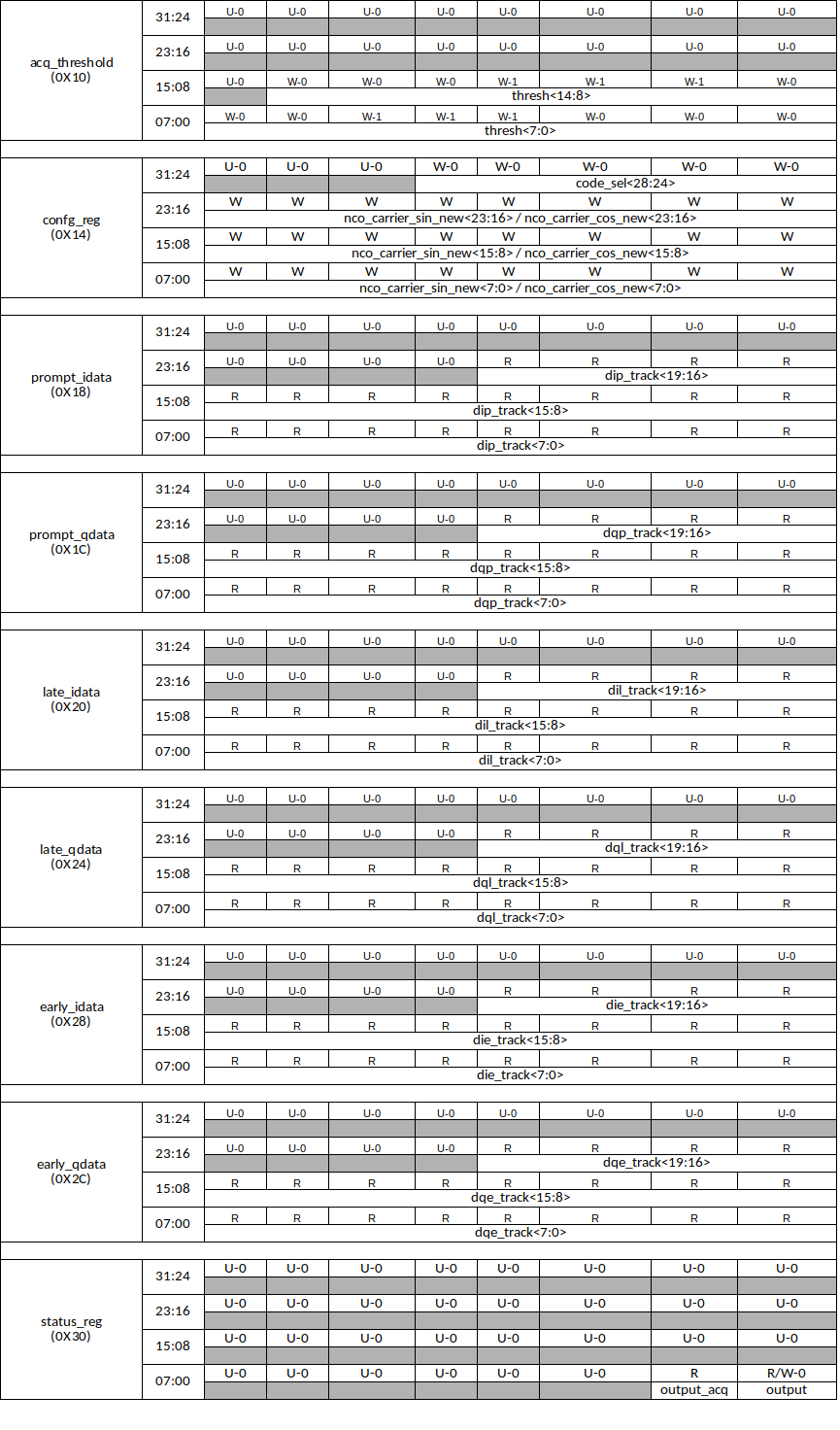 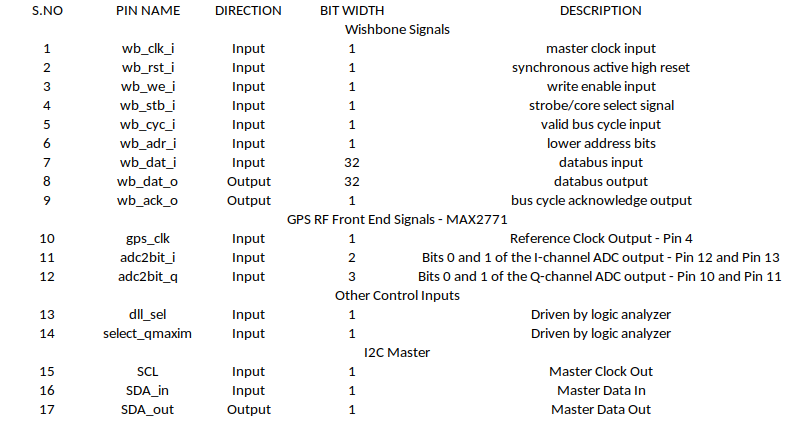 The verification environment is shown in the following block diagram . A wishbone bus function model is used to create wishbone write and read transactions . The gps raw data is stored to a txt file and being used in the simulation environment . 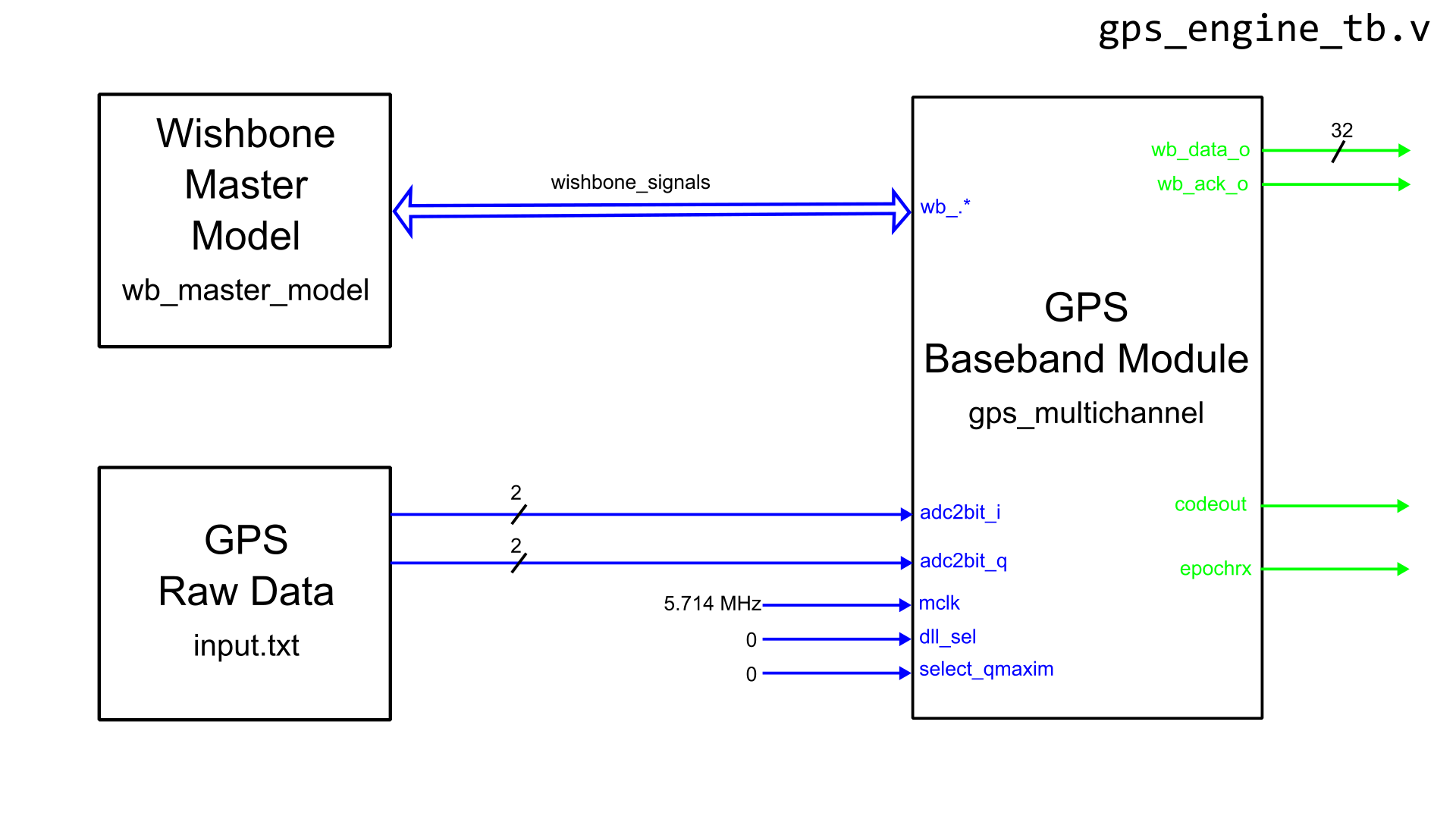 The testcase can be simulated by executing the following command

The Physical implementation of single gps channel is carried out using openlane tool flow with the timing constraint of 50MHz . 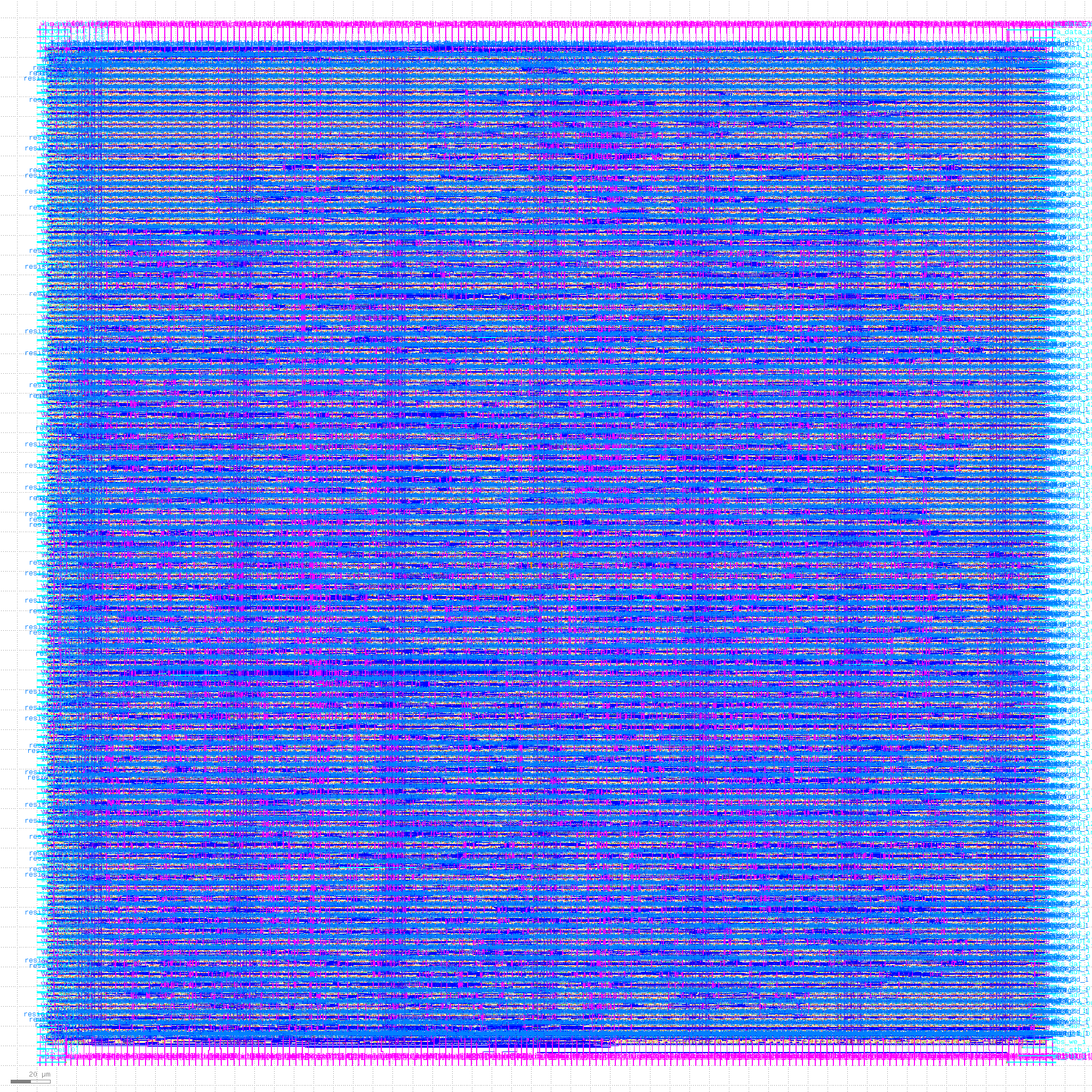